Latest on My Blog 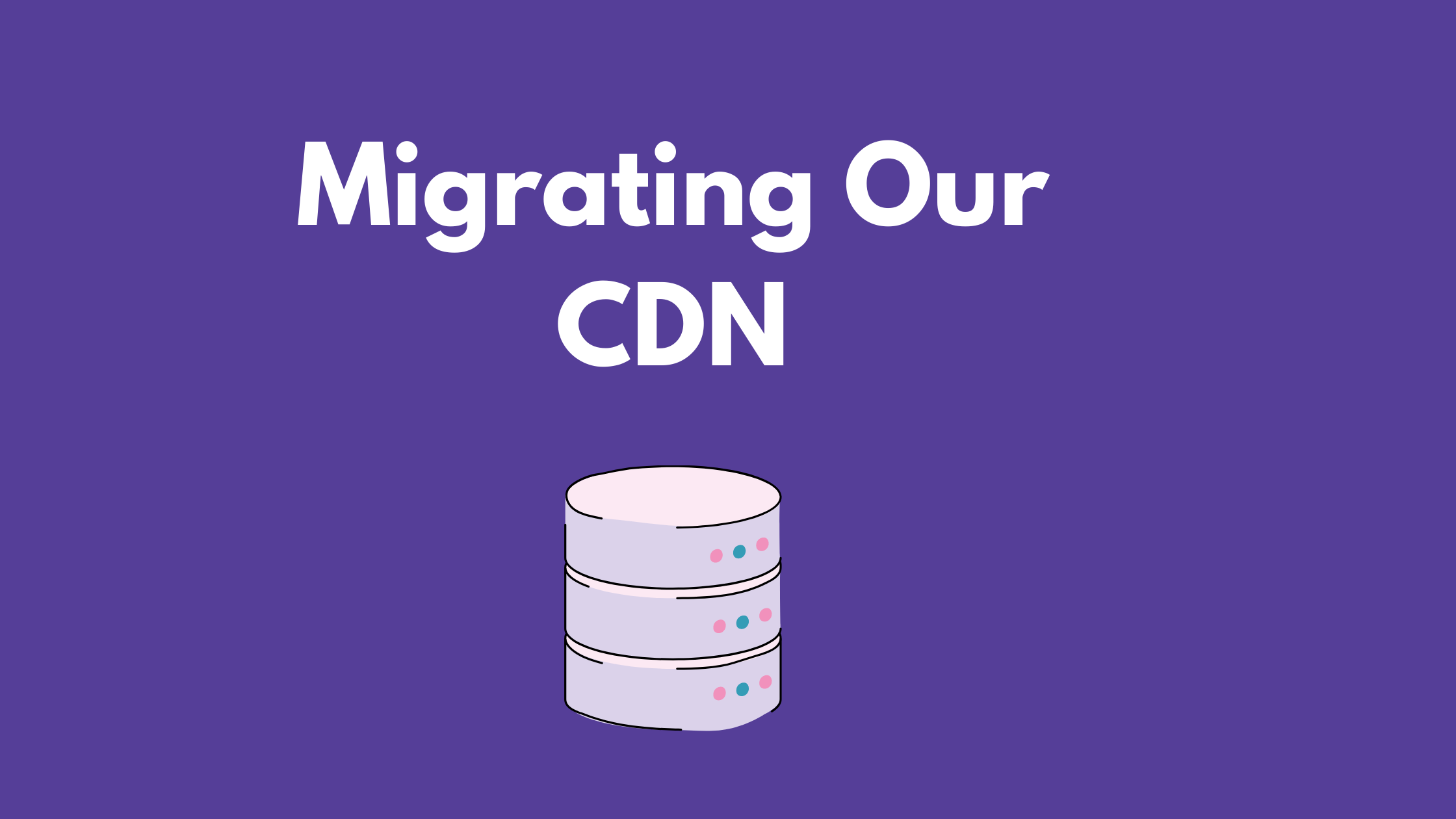 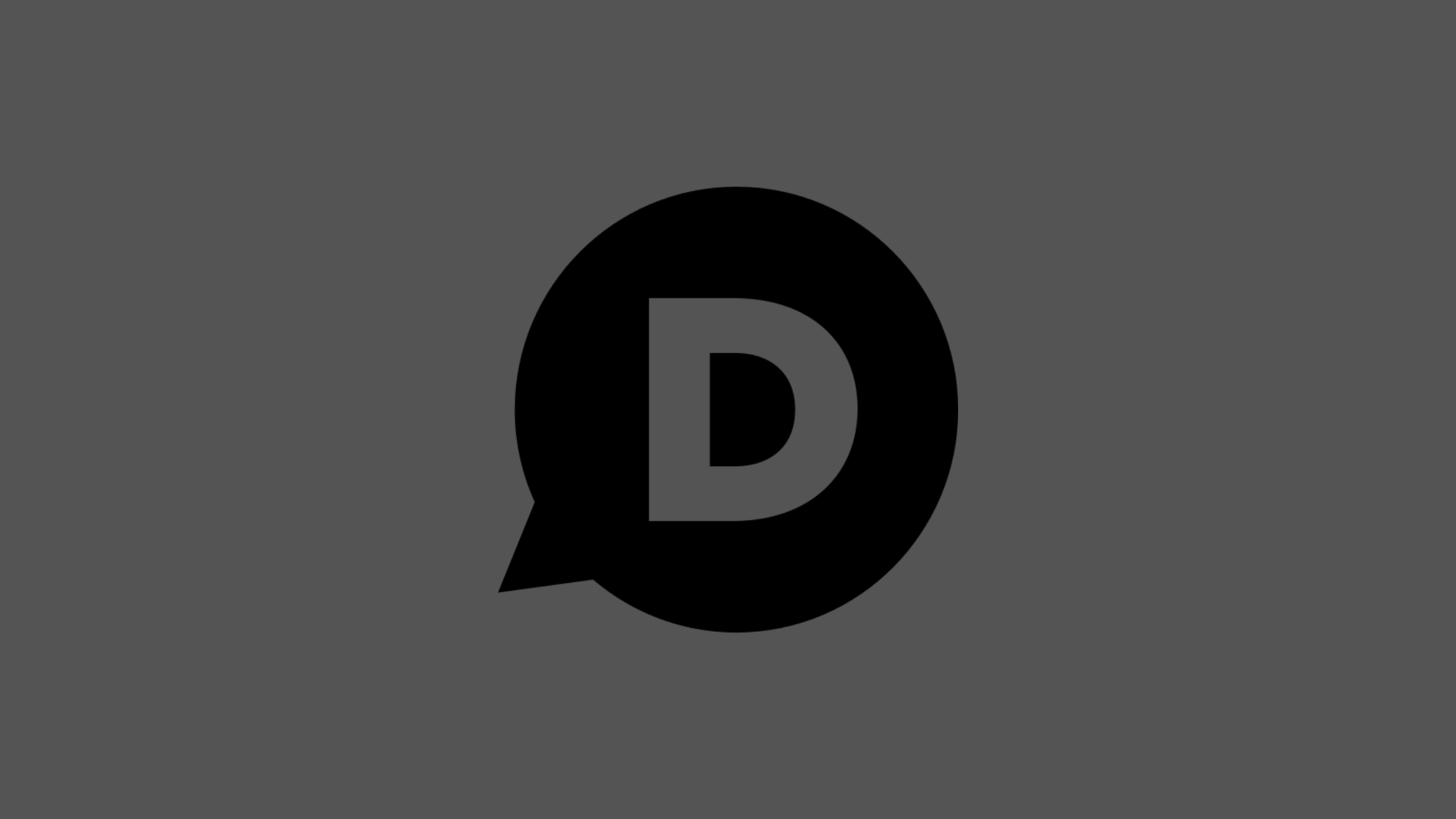 Creating a Real-Time Chat App with PHP and Node.js 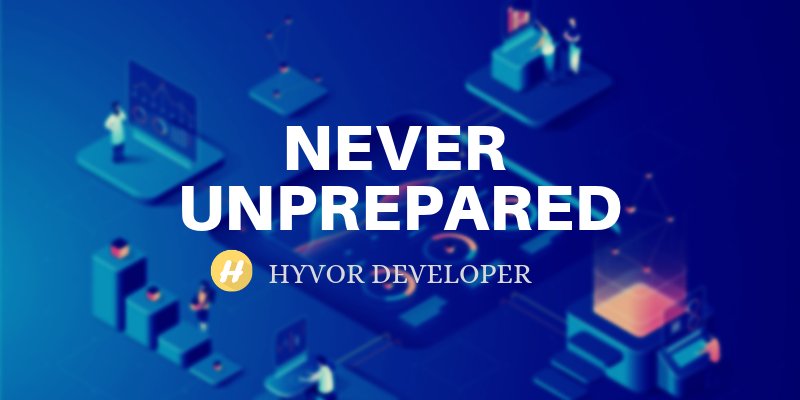 All About MYSQLI Prepared Statements in PHP 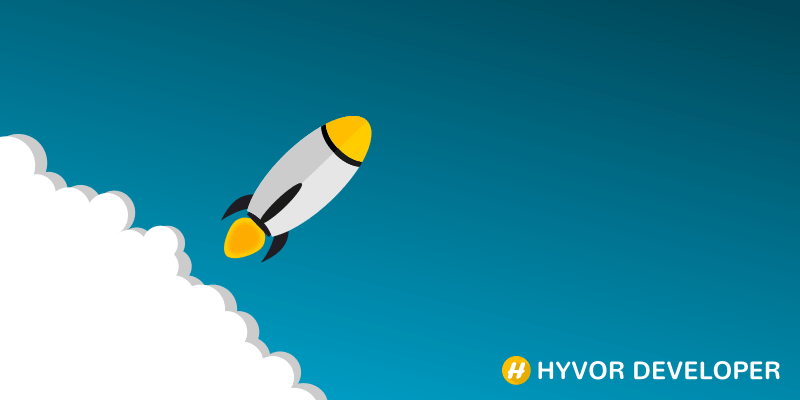 Image Upload with AJAX, PHP, and MYSQL - The Beginner's Guide
1